How is my rate of pay calculated when working through a payroll umbrella company? 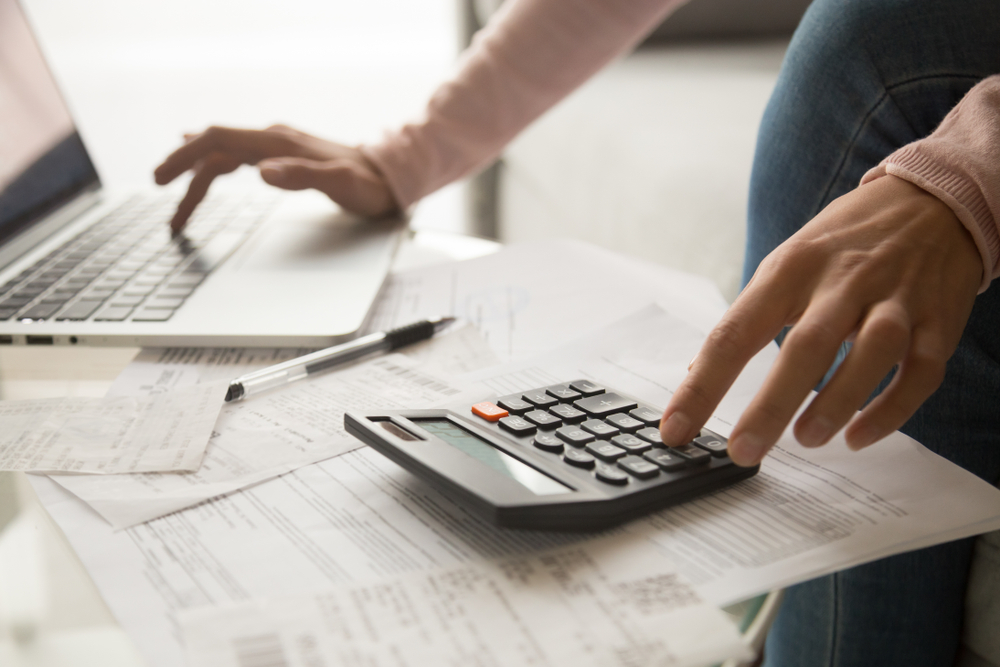 When selecting a payroll umbrella company to work with for your next assignment, one of the most important things to look out for from the outset is transparency around how you will be paid.

The provision of a KID is only mandatory for workers using a recruitment agency, but Competex Pro provides a Joining Plan, which gives a detailed pay breakdown just as the KID does, to any workers contracting directly with an end-client. This means that every employee of Competex Pro is given full transparency around their pay at an early stage, to help them in the decision making process when selecting their payroll umbrella company.

How does a payroll umbrella company work?

A payroll umbrella company is a company that employs numerous temporary workers(generally referred to as freelancers, contractors, interims or consultants)that all work on different assignments with different end-clients. The payroll umbrella company is responsible for collecting the fee income for the assignment from the fee-payer (either the recruitment agency, if there is one, or the end-client), dealing with the necessary taxation and statutory deductions, and paying the worker.

After making all statutory deductions and deducting the umbrella margin (the cost of the payroll umbrella’s services), the umbrella company pays the worker his or her net pay, along with any expenses that have been authorised and approved by the end-client.

How is the net pay calculated?

Competex Pro calculates the net pay for each worker in a standardised way and the calculation is the same for all workers employed by Competex Pro.

The funds received by Competex Pro for the work undertaken on assignment are devoted entirely to supporting the candidate’s employment. Deductions are always made in the following order, and are clearly listed on a payslip uploaded to the candidate’s secure portal hosted by our payroll umbrella software, Octopaye, every time the candidate is paid.

Step 1. The agency or end-client pays the fee income for the assignment to Competex Pro (this is called the 'umbrella rate’).

Step 2. Competex Pro is responsible for deducting the following costs of employment from the umbrella rate:

Step 3. The resulting amount, known as ‘gross pay’, is then subject to the following deductions:

‍Step 4. The remaining amount is paid as net salary to the candidate, along with any HMRC-allowable expenses that have been approved by the end-client relating to the assignment. If the approved expenses are not HMRC allowable, they are treated as part of the umbrella rate and are subject to processing as per step 3 onwards.

For a visual representation of these steps, along with specific rates, have a look at our Employee Pay infographic below.

Receive a free consultation to help you understand the benefits  of working with us.
call 01737 234560

Flexible and hybrid working could open up jobs for four million

Research has found that up to 3.8 million parents, disabled people and carers who were previously ‘locked out’ of certain roles could re-join the workforce as a result of organisations implementing hybrid working solutions for their employees.

When choosing a payroll umbrella company to work with, it’s crucial to ensure that you’re given full transparency around what your pay will be for your upcoming assignment.