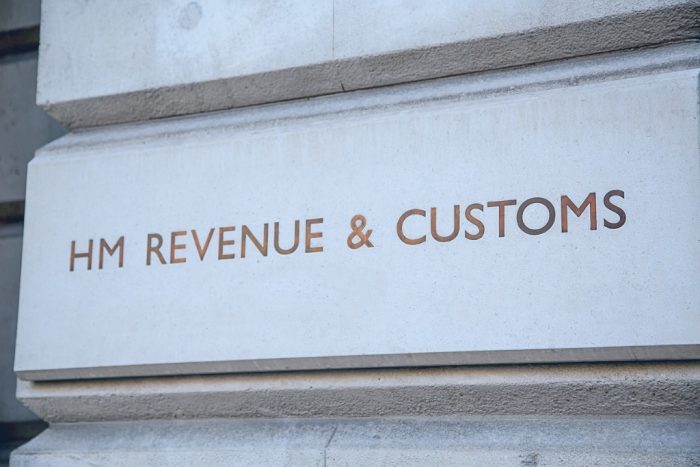 It was announced on 17th March that the reforms to IR35/Off Payroll Working rules in the Private Sector are to be pushed back for a further 12 months to 6th April 2021.

We must emphasise that this is a postponement rather than a cancellation, and that those to who these rules apply will still need to be prepared for the rules to come into force next year. Additionally, if you are working in the public sector, the Off Payroll Working rules that were introduced in 2017 do still apply to you.

The government has not released any written statement as yet, but a brief summary of the announcement can be found on the FCSA website and across the financial and mainstream media.

We hope this lightens the load a little for you at this challenging time.

Receive a free consultation to help you understand the benefits  of working with us.
call 01737 234560

When am I exempt from IR35?

When the Off-Payroll Working rules changed on the 6th April 2021, it sparked confusion amongst contractors, with many wondering if they would still able to provide their services through a limited company or not. Here’s the latest information from HMRC regarding the rules, who they apply to and the cases in which you might be exempt.

Can I work from home when isolating from Covid-19?

Covid-19 has most likely been the most talked about subject for the last 12 + months’ and we continue to receive a number of enquiries on a daily basis, in particular whether employees have the right to work from home whilst isolating or caring for someone who is.