Competex Pro is the only UK payroll umbrella company specialising in looking after management and board level independent professionals, building on the Competex group’s 20+ years of experience in the industry. 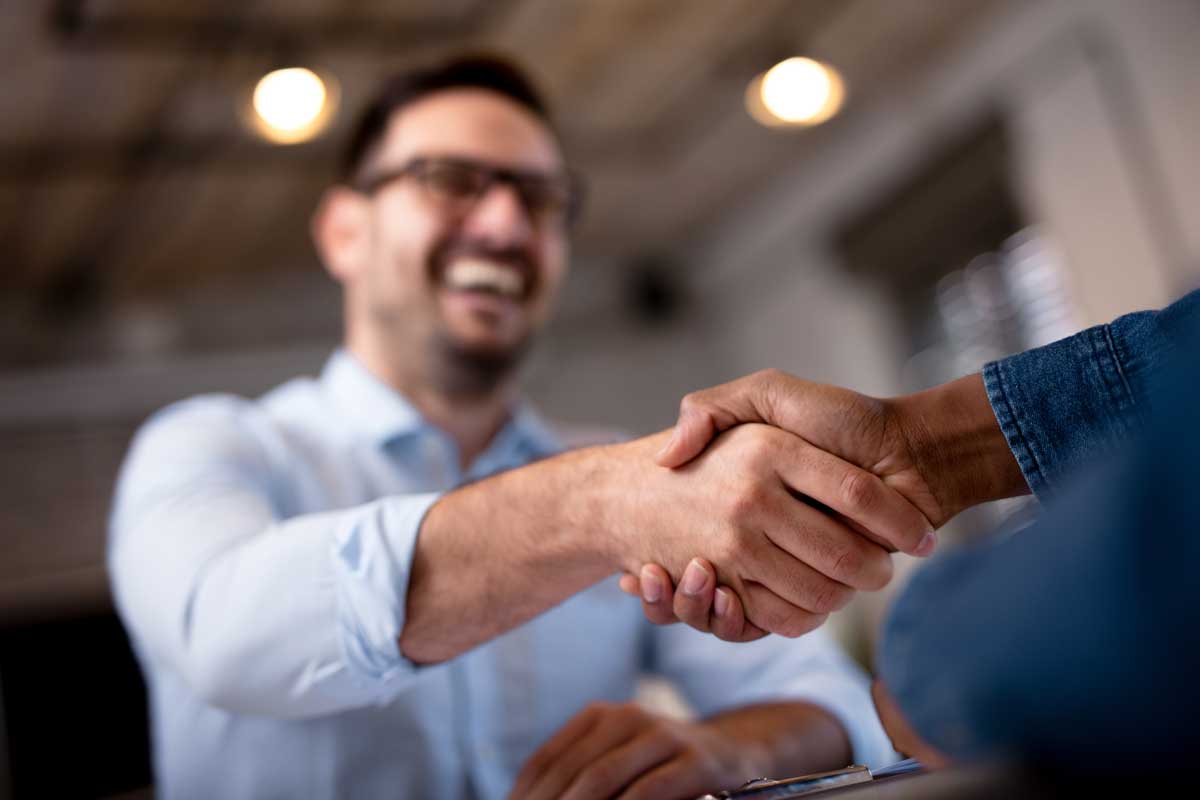 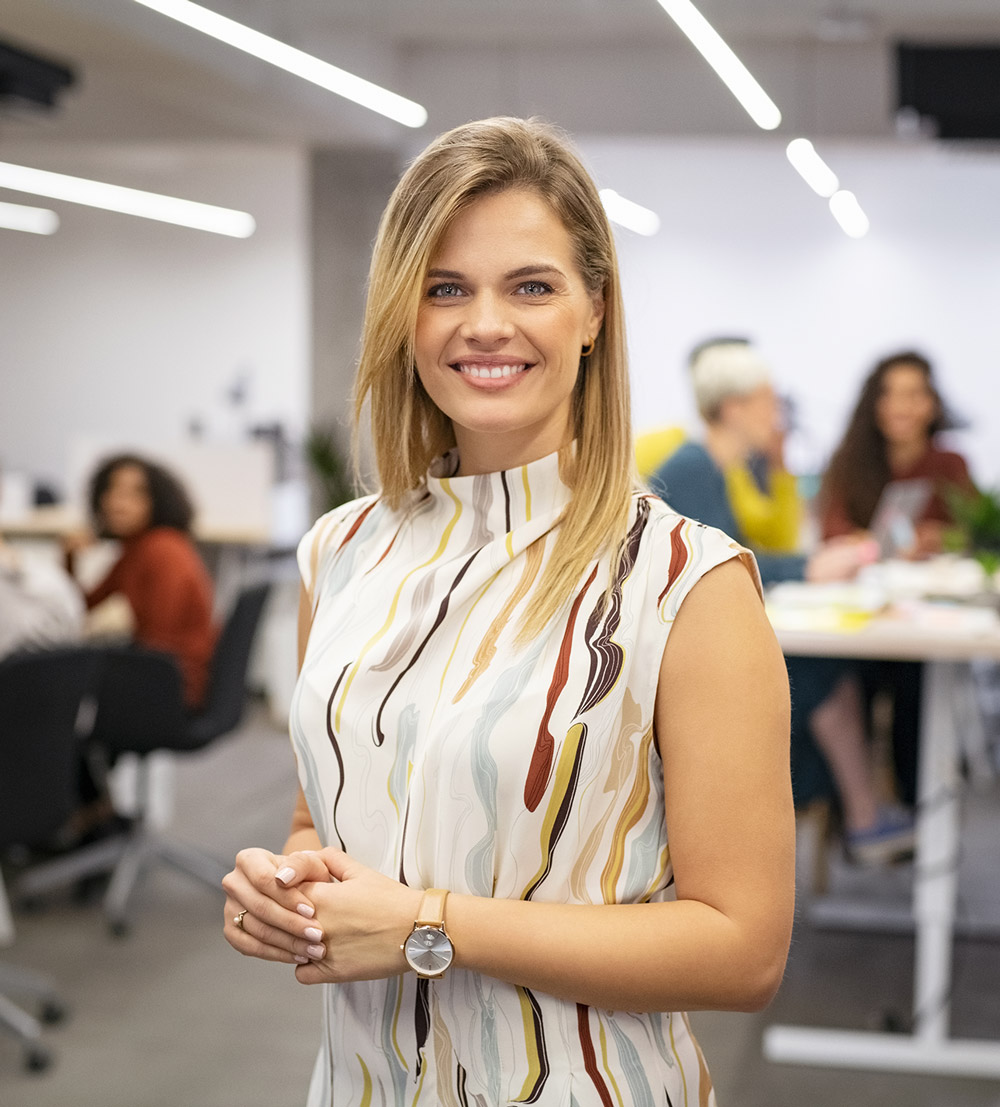 Our extensive experience working with interim agencies and end-clients engaging management and board level professionals clearly sets us apart from other umbrella companies.

What is a payroll umbrella company?

The worker, who may work on numerous different assignments, at various locations, either through agencies or directly for end-clients, will in most cases be required by their agency or end-client to use an umbrella company, but a worker may also choose the umbrella route because of the administrative simplicity that umbrella working offers.

A payroll umbrella company is a company that employs freelance workers such as contractors, interim managers and consultants.

the process
how it works

What happens when you refer candidates to Competex Pro?

If your candidate is new to contracting, then working through Competex Pro is arguably the most straightforward way to work.

Simply fill in the short form below and we will get in touch with your candidate directly.

You pay us the umbrella rate for the assignment, and we pay the candidate after making all the statutory deductions. 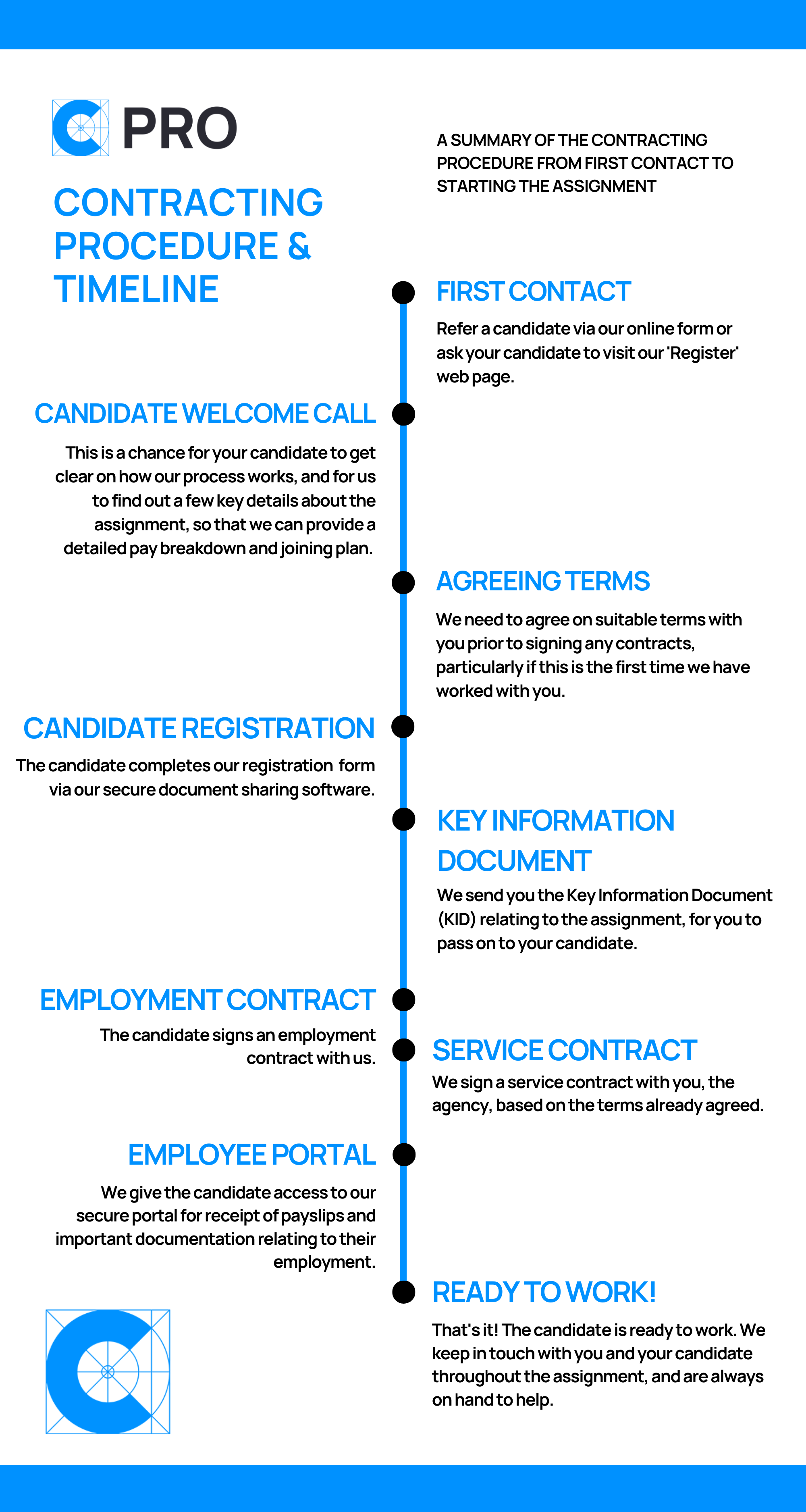 When you place a candidate on assignment with Competex Pro, you have no employment or taxation responsibilities for the candidate, as these are dealt with by us. Whilst you do get involved with the candidate and the end-client in terms of the initial contact, discussions about the assignment, the scope of the job and the proposed day rate, you do not enter into a contract with the candidate.

There two different service agreements for the assignment – one between the end-client and the agency, and a subsequent contract between the agency and Competex Pro.

At the same time, Competex Pro, which assumes the role of the candidate’s employer, arranges an employment contract with the candidate.

As the candidate works on the assignment, the ‘fee-payer’ (either the end-client or the agency) pays the fee income for the assignment and the VAT due on the amount to Competex Pro. Competex Pro is responsible for processing and taxing this income, and also deducts a margin to cover its own costs. Once all deductions have been made, the candidate receives his or her net pay through Competex Pro’s payroll.

Want to find out more?

Speak with an expert to help you understand how we work with you and your candidates, and the benefits we offer.
call 01737 234560

Please full out the short form below. We will be in touch with your candidate, and will follow up with you in due course.

Find out everything you need to know about working with Competex Pro, referring your candidates to us, and how we can be of benefit to you and your candidates. 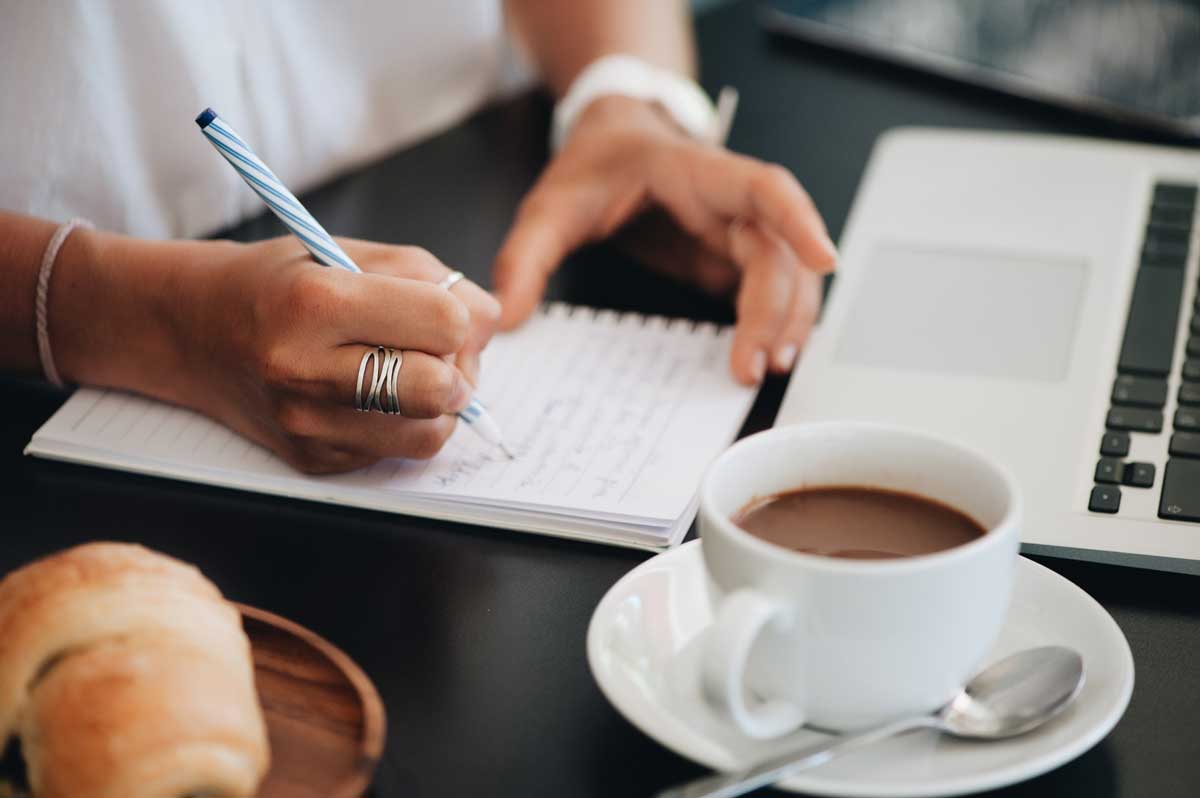 “I was really impressed with the fast, efficient and streamlined application process at Competex Pro having used many umbrella’s over my years contracting this is certainly the best.”

What our clients say about us…

Flexible and hybrid working could open up jobs for four million

Research has found that up to 3.8 million parents, disabled people and carers who were previously ‘locked out’ of certain roles could re-join the workforce as a result of organisations implementing hybrid working solutions for their employees.

When choosing a payroll umbrella company to work with, it’s crucial to ensure that you’re given full transparency around what your pay will be for your upcoming assignment.